Off The Beaten Track - Safari to Mons Porphyrites – Djebel Dukhan 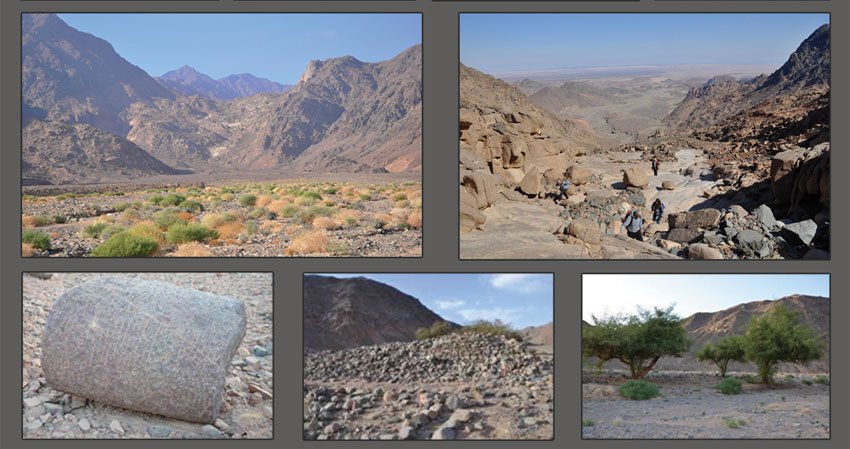 Pierre - André Jean Denereaz, a scientific desert explorer from Switzerland began his regular trips to the eastern desert about 10 years ago and had the luck to meet Sheikh Adel Zaher, the oldest Sheikh of the Kushman Clan, who has the usage rights of 900 km2 of desert land behind El Gouna. A close friendship developed between the gentlemen and a few years later. During the last years Sheikh Ibrahim explored the area of the Kushman Clan, especially the area of Mons Porphyrites and the connected Roman history. He and his family are the first who offer scientific and cultural safaris to the area.

For centuries, the imperial porphyry was considered to be not only the stone associated with the Roman Emperors, but also a symbol of their power. The imperial porphyry is a highly valued dacite of spectacular violet color tone. It’s practically an exclusive representation of the Roman Imperial Dynasty and the following ruling houses. In the time between the first and the fifth century (anno domini), the rock was mined out of huge stone pits in the Eastern Egyptian desert – not too far from Hurghada – on the Mons Porphyrites, in the Djebel Dokhan Mountains. Rocks up to 45 tons were transported to Rome, from Mons Porphyrites 170km through the desert to the Nile, then by boats to the Mediterranean and from there to Rome.

Guests leave early morning from Hurghada in 4x4 Land Cruisers, early enough to see the sunrise in the desert, a wonderful experience.

After breakfast the explorers have two possibilities to reach the Castellum and the Serapis Temple. One route goes along the old roman road, the other one is a beautiful 4 hours hiking trip over the Lepsius Pass, already used by the Roman soldiers. 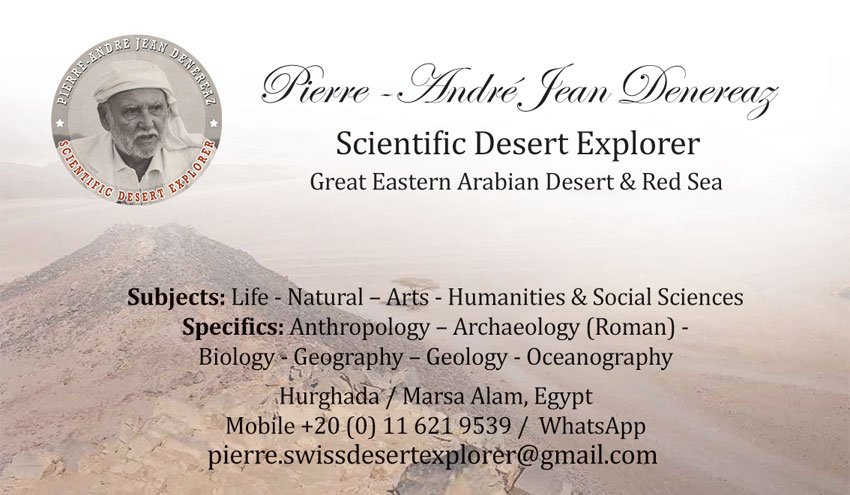