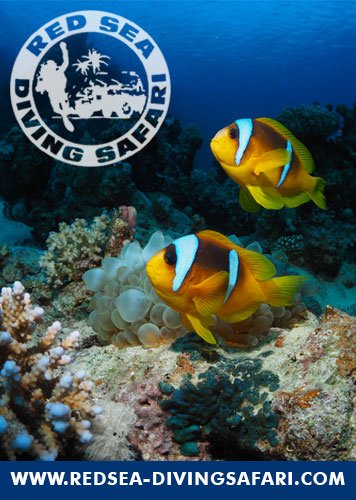 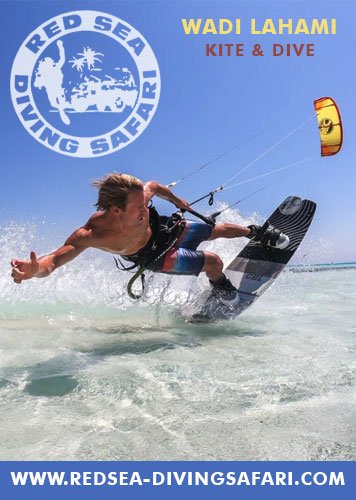 Marsa Alam is a small but important city. It is located 130 km South of Al Quseir and 270 km South of Hurghada. Edfu at the Nile valley lays 220 km to the West. Marsa Alam has about 10,000 inhabitants. Many of them are fishermen, raise sheep, goats and camels, or work in mining, cutting Marble, Granite and Feldspar stone.

Mining here is done since ancient times. To pharaonic and later Roman Egypt the desert around Mama Alam was known for its resources of gold, emeralds and semi-precious stones. The raise of tourism in the area provides additional jobs for the residents. The local people are originally represented by two tribes, the Al Ba Abda and the Al Basharya. They lived in the Eastern Desert for a long time and already the ancient Egyptians used them to protect Egypt's eastern boarders. Later these tribes mixed with the Arabs who brought the Islam. The Al Bo Abdo speak Arabic, but hove — like Al Basharya — a private language called Tebdawi or Badawit. This language is only spoken and does not exist in writing.

Looking after goats, sheep and camels are their main work, and they are well known for making coal by carbonizing the wood of the dead old trees. They are good hunters as well. Their huts are called Khisha and are usually built on higher levels not to be flooded if it should rain. It is the responsibility of the women to build them from tree branches and to cover them with branches of palm trees.

Lately the govemment started to build houses for the Bedouins, services such as hospitals, medical centers and schools have been made available.

Marsa Alam sits on the T-junction between the Red Sea coast road and the road to Edfu. This road, probably built by PTOLEMY ll in the Greek period, passes through many historic places like Wadi BARAMIYA, where the ancient Egyptians mined much of their gold, or Wadi MIYA, where a temple was built by SETI I among others.

The fantastic sandy beaches with their lagoons of turquoise coloured water and virgin reefs provide perfect conditions for all kind of water activities. Marsa Alam is famous for diving and was lately discovered by kite surfers and windsurfers for its excellent wind conditions. Diving sites like Elphinstone reef, Dolphin house, Fury shoals, Zabargad or Daedalus attract divers from all over the world.

The surrounding desert is untouched by tourism. Besides its natural beauty it has many archaeological sites that can be visited by different desert safari companies. Wadi El Jimal, one of the most beautiful National Parks in Egypt, is located South of Marsa Alam. There is much wild life and a lot of historic sites dating from Ptolemaic and Roman times. Many tourist villages and fancy luxurious hotels were built along the coast of Marsa Alam.

Since Marsa Alam has its own international airport, tourists can lately take a direct flight from many European countries. Many investors from all over the world are now looking towards Mama Alam area as one of the most potential tourist destinations.