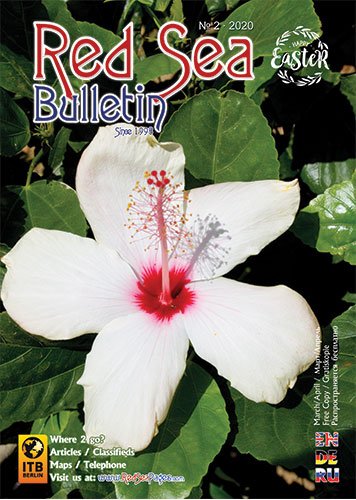 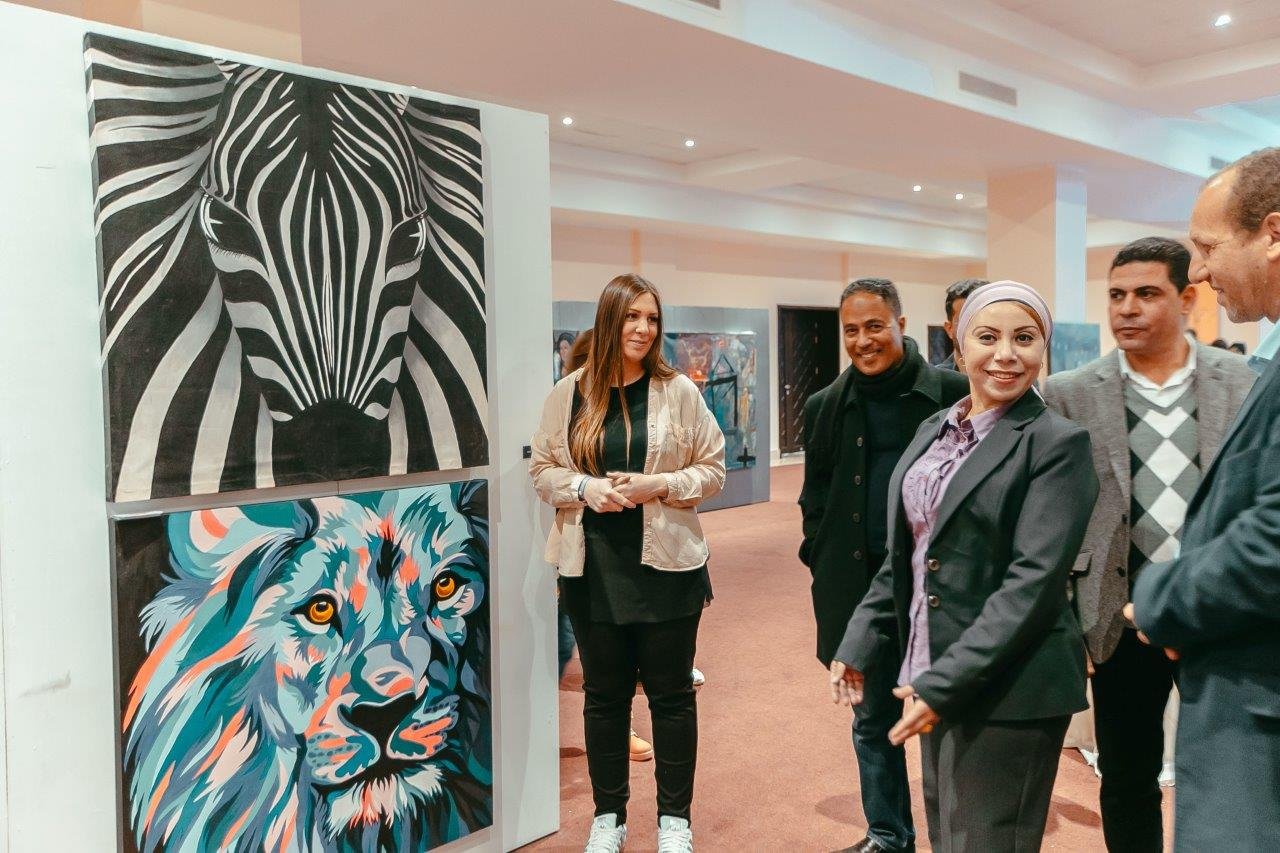 Tweet
Sylvain Gianasso, alias Howard Jones, is a Belgian entrepreneur and visionary. Howard Jones is famous for his worldwide work 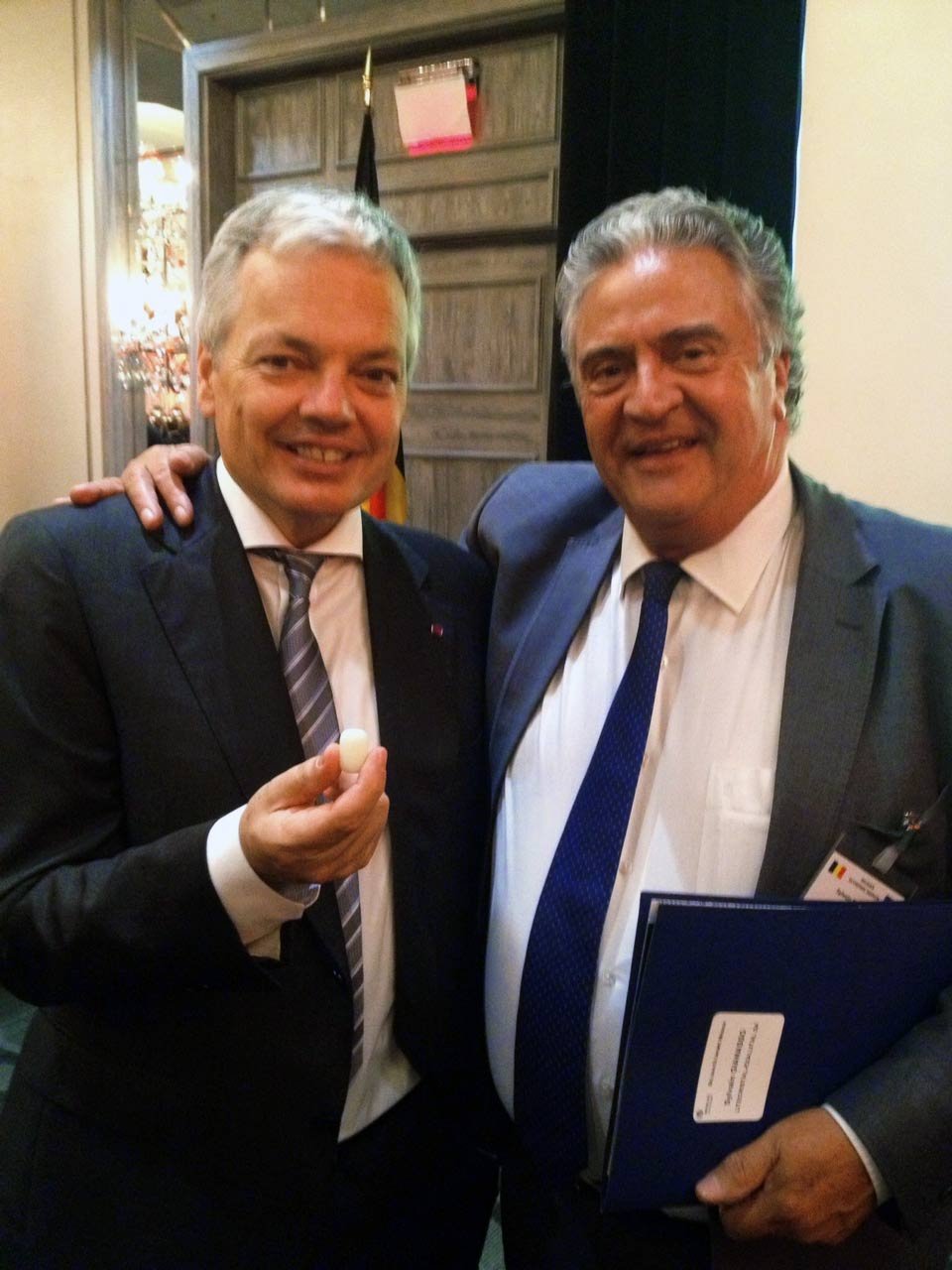 in the printing industry with BASF, the largest chemical producer in the world, and his concepts for promoting tourism in the US.
Even in Egypt you can find his fingerprints from long time ago. He and his team designed the first packing of Cleopatra Cigarettes, known by every Egyptian.
Lately Howard Jones found his way ba
ck to Egypt through researches related to the discovery of lightning crystals. He believes that already the ancient Egyptians used these crystals to give light in the dark of tombs, secret corridors and chambers.
In the meanwhile Howard Jones’ lightning crystal are used in the textile industry by  Salmtex, for luxury indoor decoration by Crystal Asfour and wall papers printed by Achour Printers. A new project with Oriental Wavers is under negotiation.
During his study of the historical use of lightning crystals Howard Jones became to be fascinated by the ancient Egyptian history and various theories, which are not always accepted by historians and archeologists. Who were the ancestors of Egypt and other even older cultures going back more than 10,000 years? Did aliens came to earth and changed our lives! “Extraordinary stories in Egypt – chapter IV: The Visitors From The Space”, byHoward Jones, has more about it.
Howard Jones opened his first shop offering products based on lightening crystals in Brussels (2015), followed by a shop in Guadeloupe (2016), 2 shops in Tunis (2016 & 2017).
December 1st 2017 he opened the Litecristal Nour El Leil Shop and Museum at the Sea Life hotel, Hurghada (the Hurghada Aquarium is located at the same hotel).
Here you find the special decoration for your home and presents for family and friends, fluorescent papyrus, salt lamps and other products from lightning crystals