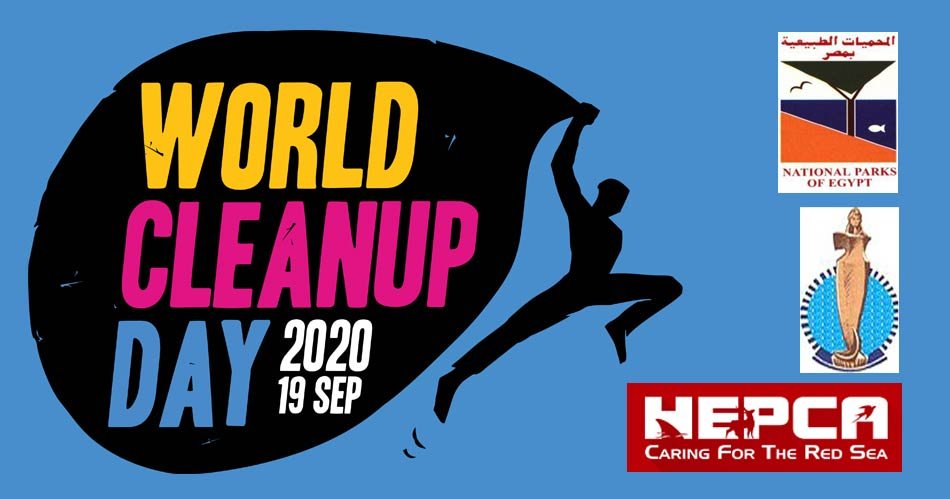 Millions of people from up to 180 countries have pledged to participate on World Cleanup Day held on Saturday, September 19. A 24-hour green wave of cleanups is stretched across the planet beginning in Australia and ending in Hawaii.
World Cleanup Day is the largest single peacetime civic action against waste, aimed at raising awareness of the scale of the global waste crisis threatening the environment and the lives of millions of people and all living beings. The most recent World Cleanup Day was organised last year in 2019 and engaged 21,2 million people.
World Cleanup Day is organised by Let’s Do It World. The organisation was born in Estonia in 2008 when 4 per cent of the Estonian population came outside to clean the country in one day. World Cleanup Day will be the opening event for United Nations Sustainable Development Goals (UN SDGs) Action Week, lasting from 18th to 26th September.
The global coordination of World Cleanup Day is funded by the Government of the Republic of Estonia. World Cleanup Day partners with African Union, AIESEC, Earth Day Network, Fridays for Future, Good Deeds Day, JCI, United Nations, UNESCO, and many others. World Cleanup Day is also supported by National Foundation of Civil Society, Europark, Pipedrive, Dagcoin, Levercode, ZabodBBDO, Meedius, Hydroscand, Mapri Ehitus, Telia, DHL, Tahe Outdoors, Sorainen, Ösel Birch, and other donors around the world.

In celebration with the World Clean-up Day today, HEPCA organized several Clean-up campaigns for beaches and underwater in the Red Sea.
The first event took place at Fairouz Public beach in Ahyaa district with the help of 40 volunteers from the Red Sea Scouts and the ministry of youth. The team successfully managed to collect the amount of 300 kg of garbage debris. Many thanks to all partners in this initiative, as well as the Red Governorate and the Red Sea National Parks for their cooperation.
The second event took place in Small Giftun island with an underwater clean-up done by divers from HEPCA's mooring team. HEPCA & PADI invited Red Sea Diving Centers to participate with one clean up during the month of September. Many thanks for our partners in this initiative PADI Middle East & Africa, and Project Aware.
The third event took place at Marsa Sefen public beach in Marsa Alam with the help of HEPCA’s Marsa Alam team in Solid Waste and the Moorings, we managed to collect about 400 kg of garbage debris from the beach. 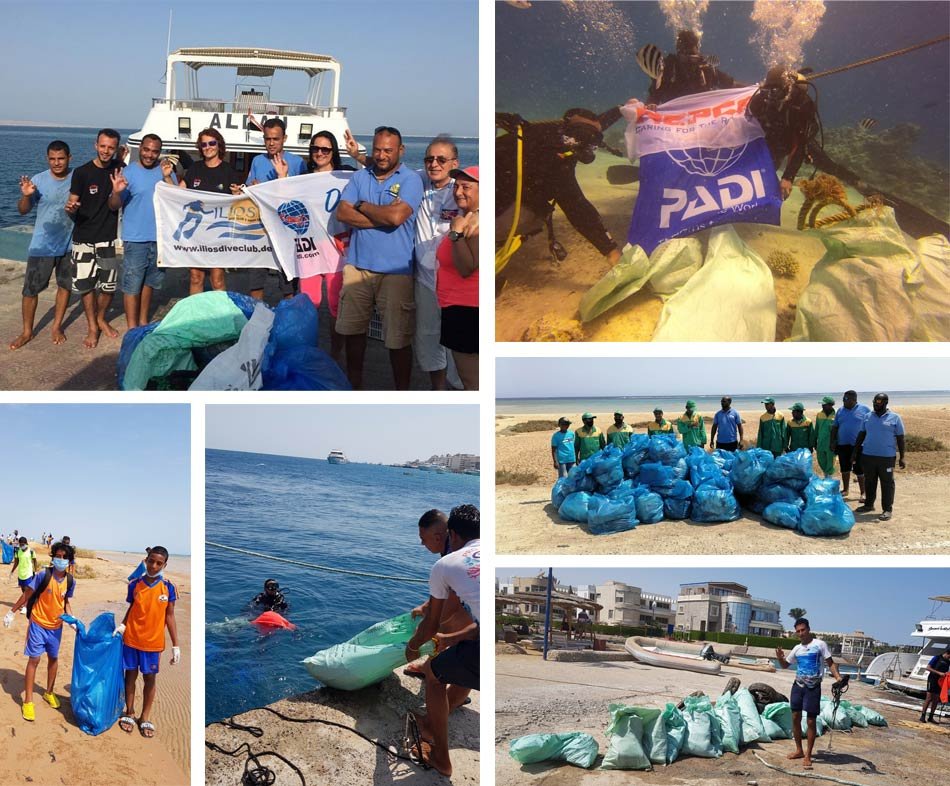