Tai Chi: Getting there more slowly, but gracefully and intact 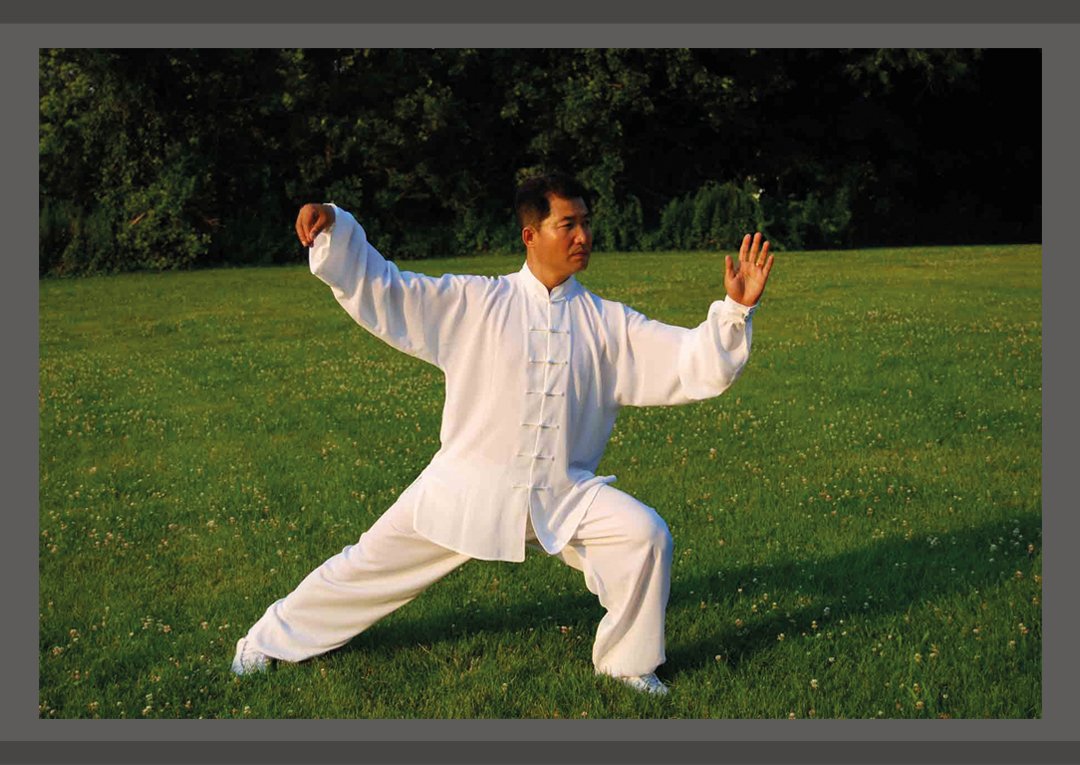 Tai chi experts talk about the wonders and benefits of the ancient art amongst the rise of training fads.

For modern, harried lifestyles focused on getting and spending, fitness experts say tai chi, the ancient Chinese slow-moving exercise, can be an ideal way for anyone to stay fit. A staple in senior citizen centers and a common dawn sighting in public parks, the practice can offer long-term benefits for all age groups. "In this high-tech world that's all about speed, greed and instant gratification, tai chi is the antidote to bring us back to balanced health," according to Arthur Rosenfeld, a tai chi master and the author of a book called "Tai Chi — The Perfect Exercise: Finding Health, Happiness, Balance, and Strength." "It doesn't mean you can win the marathon or clean and jerk 750 pounds or win a cycle sprint," said the South Florida resident, 56. "It's not about getting there sooner.

" Tai chi is more about how the body works than how it looks, and is about aging gracefully and "with less drama." "The last time I looked, there were some 500 studies about the various physical benefits of tai chi, from improving balance and attention span to boosting the immune system to beating back the symptoms of arthritis, asthma and insomnia," said Rosenfeld. 'GRAND ULTIMATE MOTION' T'ai chi ch'uan, as it is formally known, derives from a form of Chinese martial arts. Explaining the slow, circular movement of the practice, Rosenfeld said tai chi is a philosophical term that means the harmonious interplay of opposing forces.

When nature encounters a strong force, the way it answers that force to maintain harmony in the world is with a spiral, he said. "Astronomers see galaxies moving in spirals, water goes down the drain in a spiral, tornados form as a spiral. We spiral in tai chi because the most effective way to move fluid through solid is a spiral." One translation of tai chi is "grand ultimate motion”. It’s improves mobility, movement and flexibility. Matthews, who is also a spokeswoman for the American Council on Exercise, said because tai chi is slow motion and low impact, many assume it's just for older people or not a viable means of exercise. Not so, she said: Research studies have found that the practice increased mineral bone density, boosted endurance, strengthened the lower body, and eased depression. (Source: Reuters)