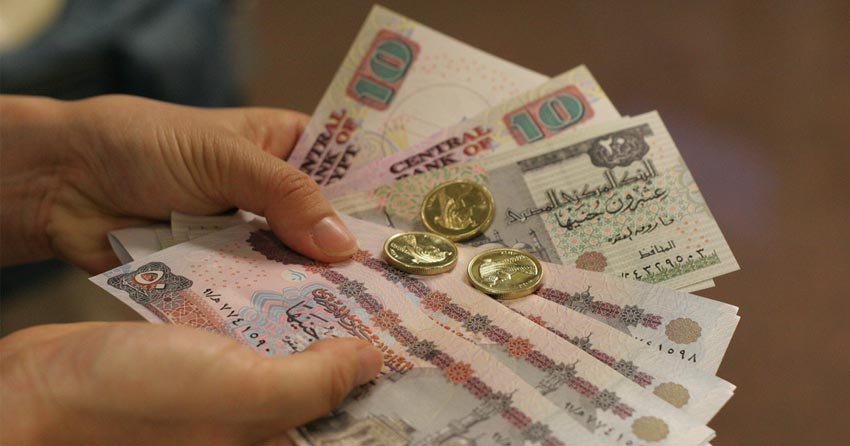 Egypt was ranked fifth globally in terms of economic growth, with the country recording at a rate of 5.6 percent, according to official statements issued by Egypt’s Minister of Finance on Tuesday, February 11.
Egypt was also ranked second among countries capable of facing “economic shocks”, and came in second as well for recording the highest primary surplus of two percent with its general budget, following Ecuador, which was ranked number one.
The Cabinet said that economic growth was the result of government-led economic and financial reforms, which achieved growth in the manufacturing and tourism sectors.
According to the World Travel and Tourism Council (WWTC), tourism in Egypt accounts for 11.9% of the country’s total economy. The sector grew by 16.5% last year, and this growth is owed, at least in part, to the newly developed security infrastructure that encouraged tourists to return to Egypt.
Meanwhile, a decline in the dollar this December put the exchange rate below the LE16 mark for the first time in three years.

Egypt devalued its currency by 48 percent in 2016, allowing it to float freely, in order to meet a key demand by the IMF and secure a three-year $12 billion loan from the fund.
This led inflation rates to accelerate to 33 percent, which was accompanied by a sharp decline in earnings. However, inflation has declined and approached the lowest level in years.
(Source: Egypt Independent)