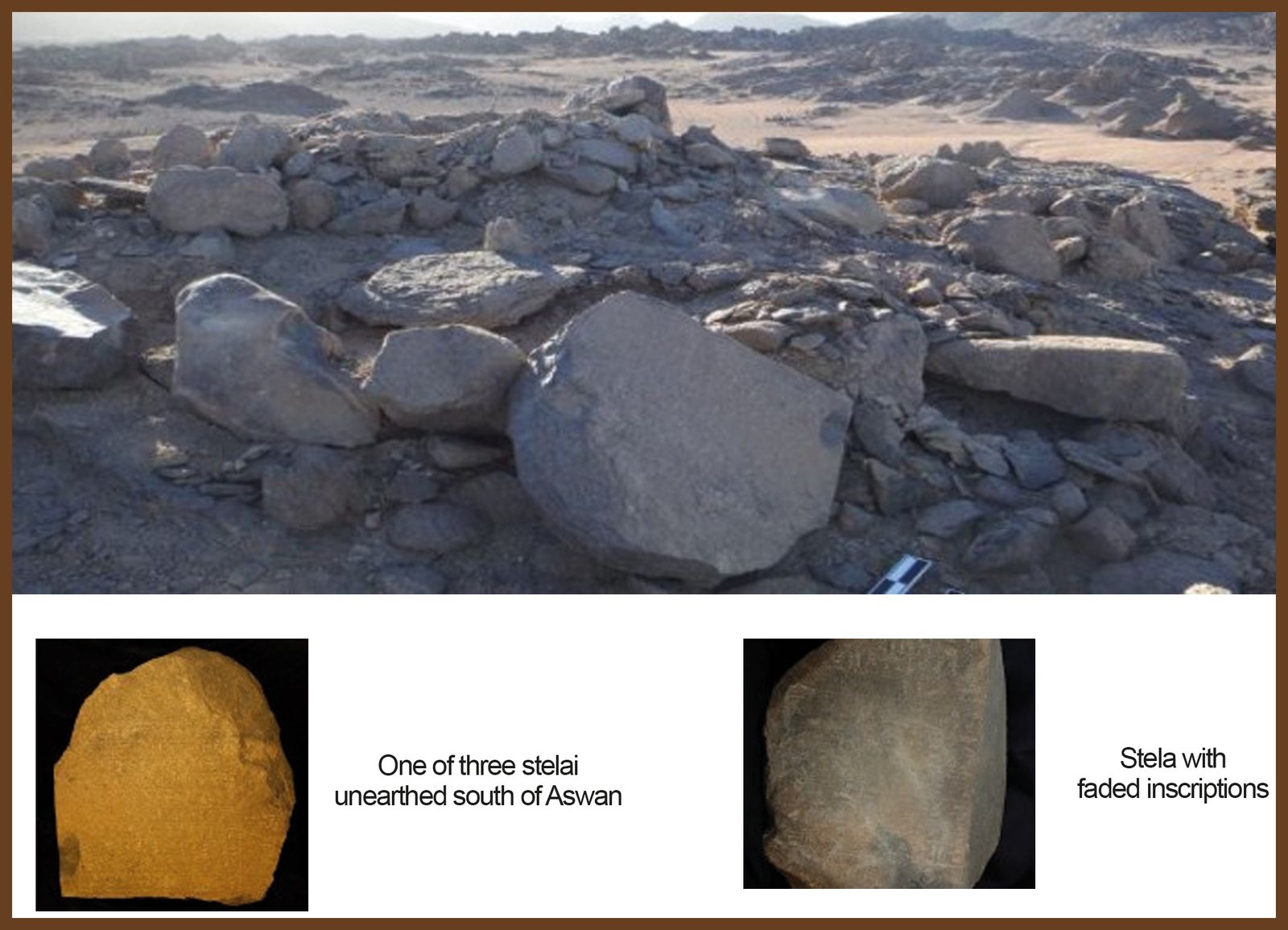 The hieroglyphic inscriptions on the stelai, many of which faded with the time, suggest it might have been linked to a fortified settlement that existed in the area. The archaeology team embarked on using Reflectance Transformation Imagine technology to help identifying the faded inscriptions. Two of the discovered stelai mentioned the 28th year of the reign of the 12th Dynasty Pharaoh Senusret I (1971B.C-1926B.C.) as well as information on the trade expeditions sent to Wadi-al-Hudi. Several ancient Egyptian Pharaohs, Roman emperors and Greek kings have sent military and trade expeditions to Wadi-al-Hudi, known to have had several settlements, fortified cities and precious stone mines.