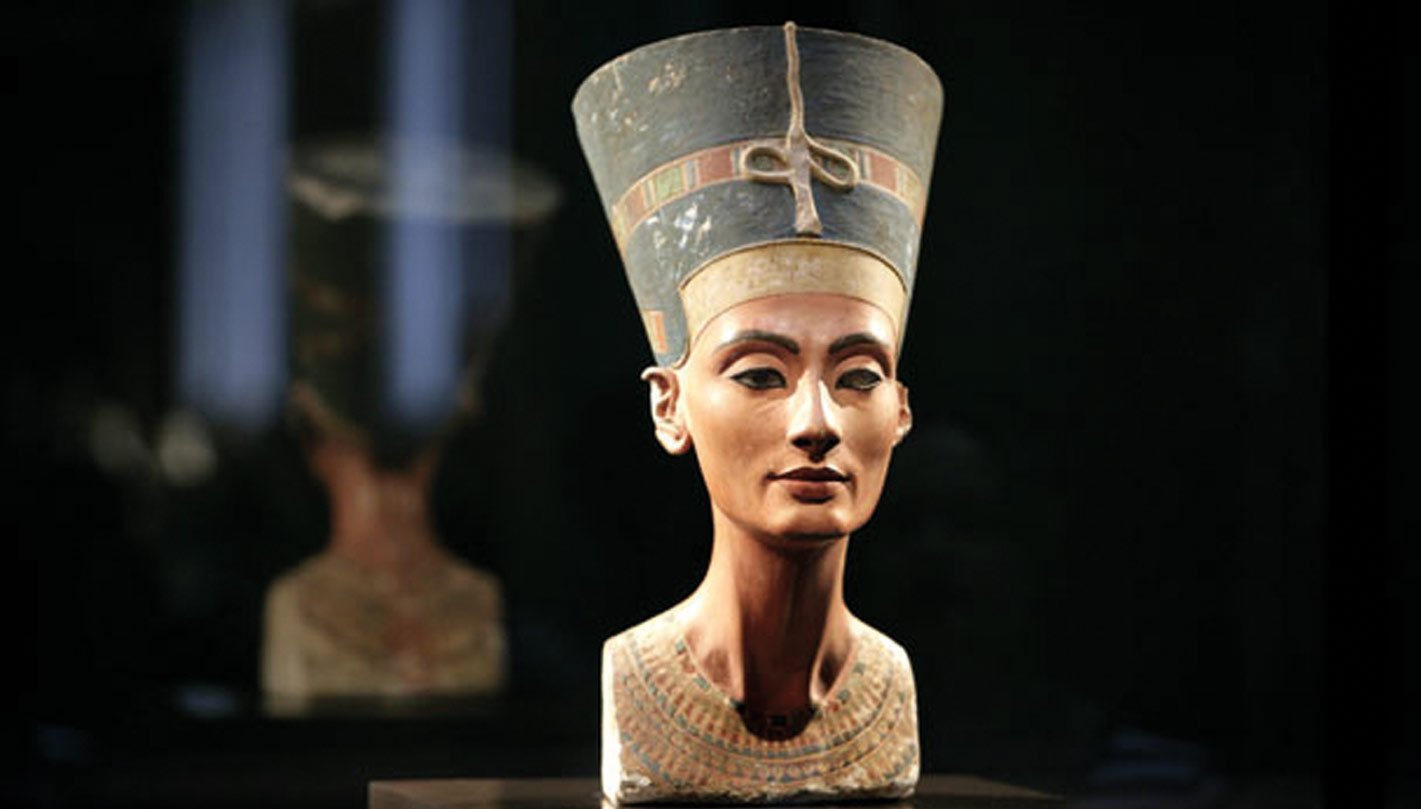 Two hidden rooms in the walls of Tutankhamun’s tomb have been discovered after radar scanning, stated British archaeologist Nicholas Reeves. The BBC had initially reported the radar scans were complete. However, the article has since been amended to clarify that the ‘radar scans’ referred to were initial scans of the surface. Radar scanning is set to be completed. Earlier this year, Nicholas Reeves, an archaeologist at the University of Arizona, presented a hypothesis that suggests Nefertiti’s tomb is likely hidden behind King Tutankhamun’s tomb.