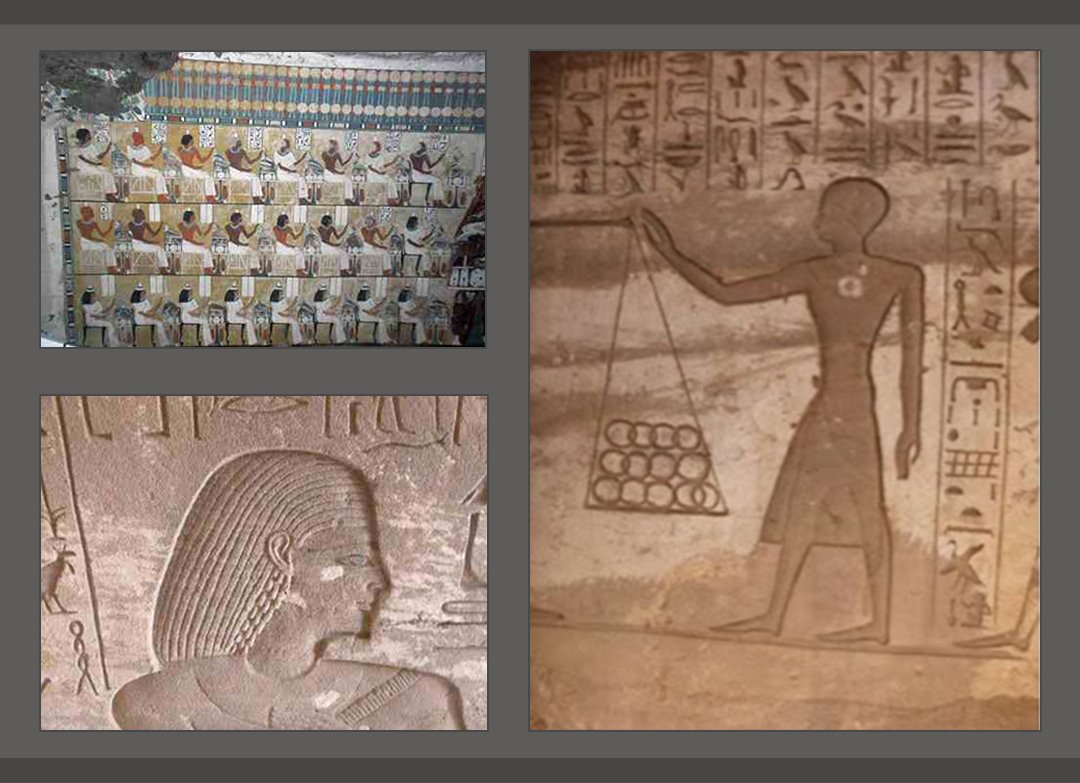 The first tomb belongs to a top official in Elephantine named User who was a prince of Elephantine during the New Kingdom.

User’s tomb is well decorated with scenes depicting him in different positions with his family and deities. Among the distinguished wall paintings is a scene featuring the deceased wearing leopard fur along with five priests before an offering table.

The second tomb belongs to Ba-Nefer, supervisor of the gods' priests of Elephantine. His tomb is also engraved with scenes depicting him in different positions with his family and deities.

The tomb of Amenhotep has a distinguished façade decorated with hieroglyphic texts without any scenes. Its inner walls are decorated with scenes depicting the deceased with his wife, the purification priest and the field scribe. These tombs are under restoration in order to open them to tourists.