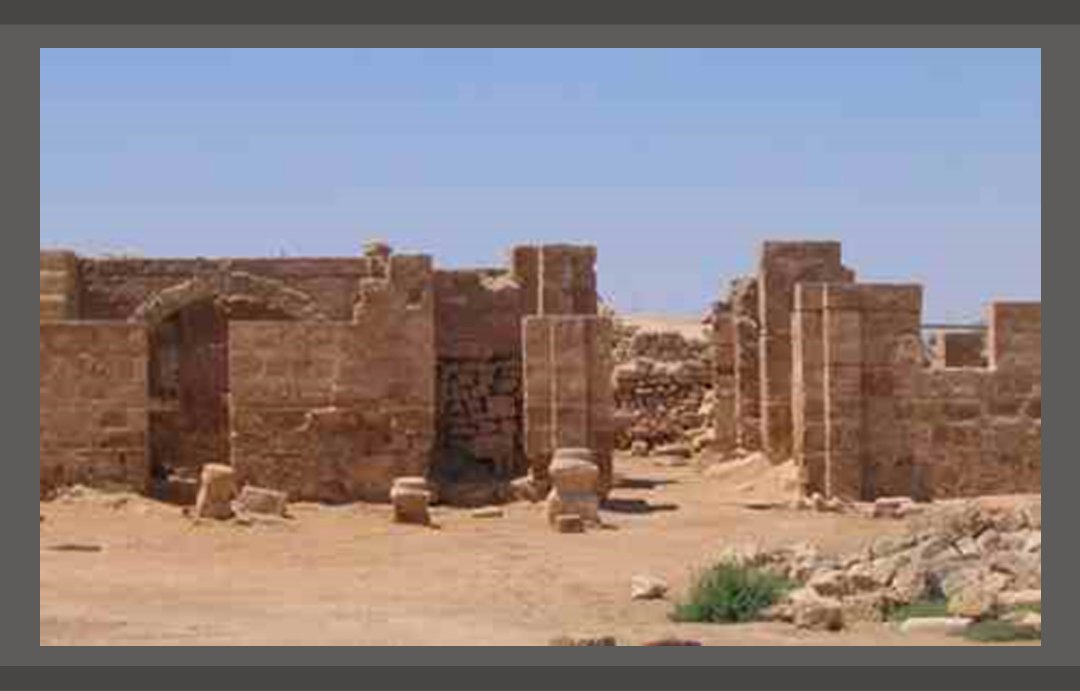 The World Heritage Organization (WHO) has offered the antiquities ministry a grant of $100,000 to help restore the Abu Mina monastery in Alexandria.

The monastery is one of the oldest Christian sites in Egypt, and was placed on the UNESCO World Heritage List (WHL) in 1979.

It includes a baptistery, basilicas, public buildings, streets, houses and workshops. The monastery was built to commemorate Menas (d. 296 AD), an officer in Diocletian’s army who refused to kill Christians and publicly declared his Christianity.

Few remains of the original city are standing but the foundations of most major buildings, such as its great basilica, are still visible.

Located in an agricultural area, several monastery buildings collapsed because the clay soil underneath became unstable due to underground water. The authorities placed sand in the bases of endangered buildings at the site.

In 2001, Abu Mena monastery was added to the WHO list of endangered sites.

The grant was provided to finance a project to protect and restore the wall surrounding Abu Mena.

The project also aims to provide a complete study of the tomb of St. Mena and protect it from further leakage of underground water.

Tourist information signs in Arabic and English will also be installed to encourage visitors.