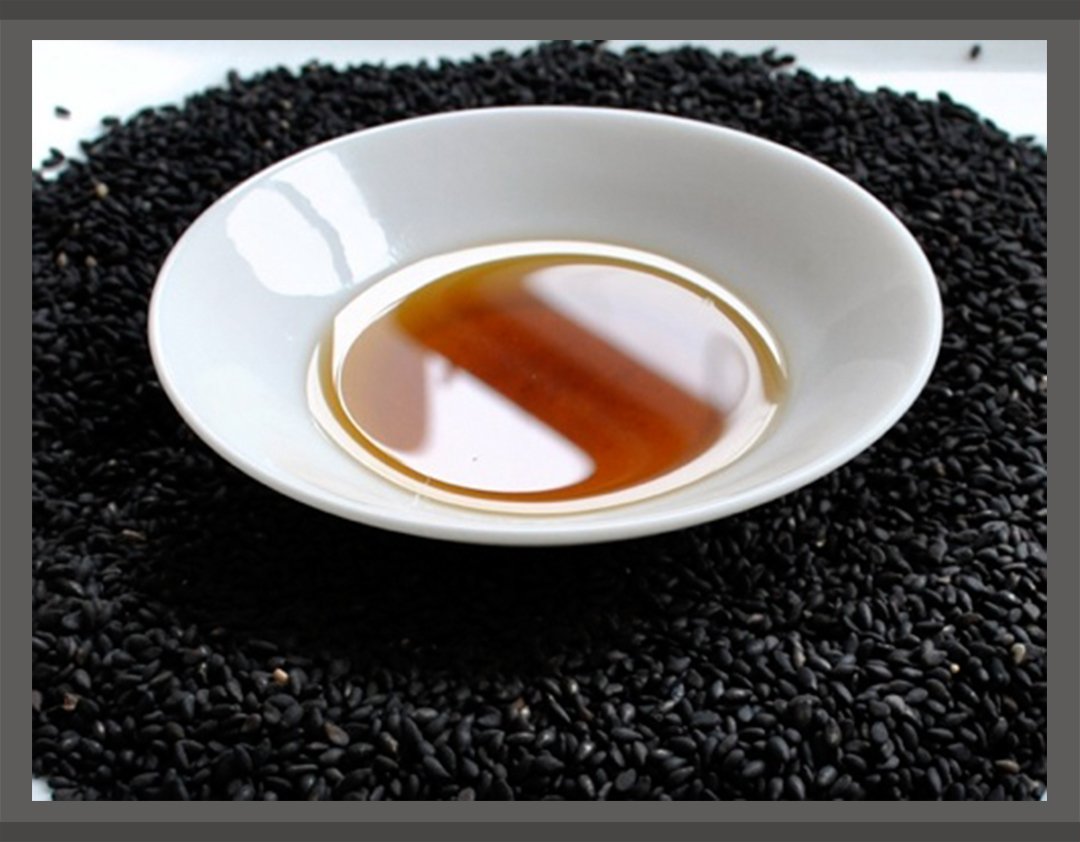 Black Seed Oil has been known for thousands of years. In general it is used because of its healing qualities.  Even the ancient Egyptians used Black Seed Oil in order to protect themselves from sickness. The fact that a little bottle of this oil was found in the grave of King Tutankhamen this is yet proof of its enormous popularity throughout history.  It has become essential to the application of naturopathic treatment because of its positive effect on well-being. German scientists confirmed that especially the Egyptian Black Seed Oil achieved the best results.

It is rich in polyunsaturated fatty acid which we need for our brain, memory and the rebuilding of body cells. You can find a lot of books about Black Seed Oil. It’s well known all over the world.

Its most important qualities are:-

2 small spoons a day keeps the doctor away!