The festivities related to the Red Sea National Day began with the opening of al-Rahman Al-Rahim Mosque on January 18th and 22nd with a crown of flowers placed at the foot of the new monument, followed by carnival "flower procession" from Abdel Moneim Riad. Great concerts took place at the Al-Nasr Theater in Hurghada on January 22nd and as well on 25th in recognition of Police Day. 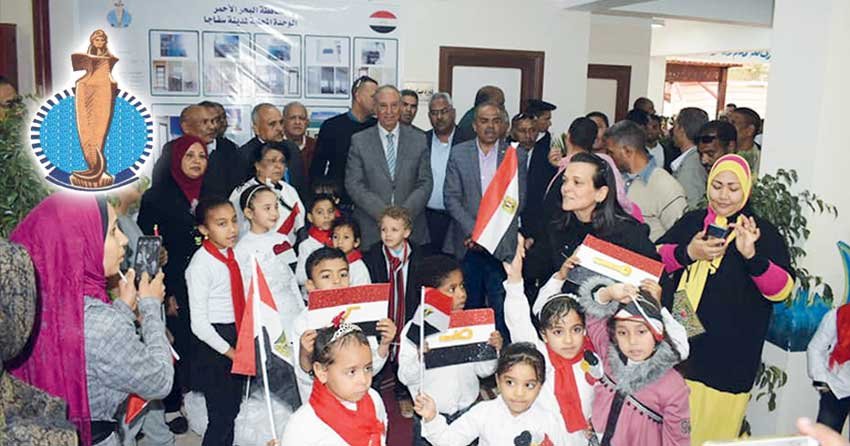 Major General Ahmed Abdullah, Red Sea Governor, attended the ceremony held at the Al-Nasr Theater in Hurghada. Many officials and community members attended to celebrate the National Day of the Province. Red Sea Governor congratulated all on the occasion, which coincided with the victorious anniversary of the armed forces against the historic Israeli aggression on Shedwan Island in Hurghada in 1970.

The concert included a number of shows to include a firework display, tanoura and other folk dances & songs that brought joy to all. A film on the commemoration of the battle of Shedwan followed after the entertainment program.
During the meeting devoted to the Red Sea National Day, which was held at the general office of the Governorate, Major General Ahmad Abdullah, Governor of the Red Sea, expressed there is an aim to turn Hurghada into the largest tourist destination in the world! He further explained that there is a huge financial funding provided by the governorate to enter into several projects on the Red Sea, from the development of slums, the rehabilitation of the sewage system and development and coordination of the internal roads in the tourist city which is soon to complete..
Red Sea Governor also made a visit to Safaga & Marsa Alam cities to inaugurate a number of mega national projects during the week’s festivities.
Red Sea Governorate cooperates with the largest engineering companies to develop the city of Hurghada, especially the tourist walkway in the city, which is a popular destination of foreign guests and residents of the city. 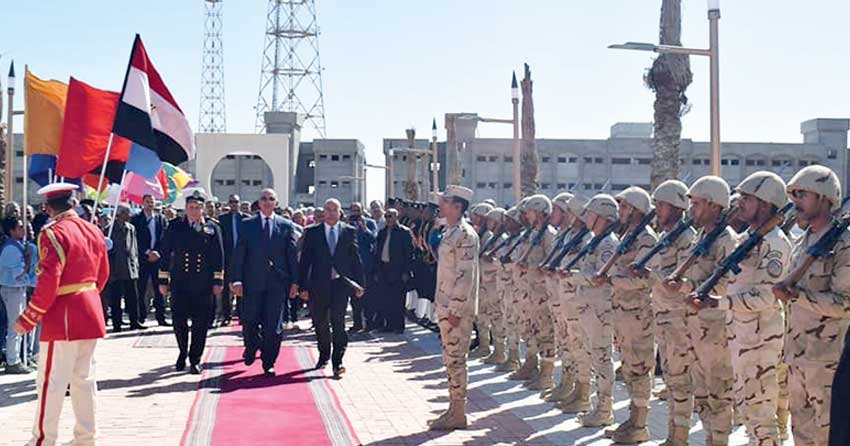 A celebration of the 67th National Police Day in Hurghada

Major General Ahmed Abdullah, Red Sea Governor, congratulated Major General Ashraf Hashish , Director of Security on the occasion of the celebration of the 67th National Police Day.
The governor also presented the governor's shield to the director of security in recognition of the prominent role of the police in serving the citizens and providing security and stability to the homeland. He stressed that Egypt will not forget its martyrs of the police and the army who sacrificed their lives for freedom and independency of their country. 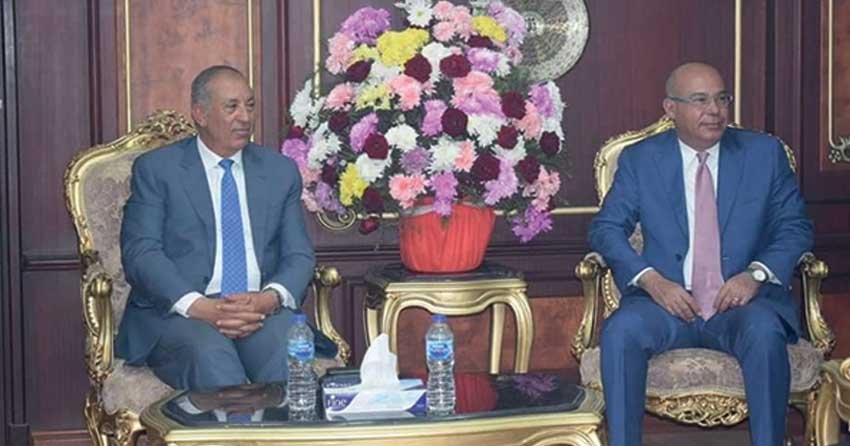 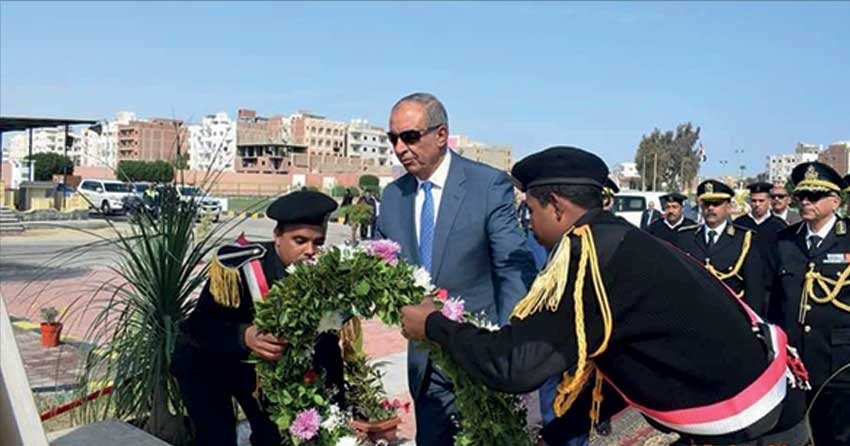 On 25 January 1952، Egypt’s police fought a heroic battle against the British occupation in Ismailia, a city overlooking the west bank of the Suez Canal. The British occupation, which was present in Egypt from 1882 until 1956, issued a warning to the Egyptian forces to evacuate the area so they could take full control of the Canal but the police forces stood their grounds.