This year, the El Gouna International Squash Open took place from the 21st to the 29th of April at Abu Tig Marina. The tournament brought together the best 56 players from 20 countries. 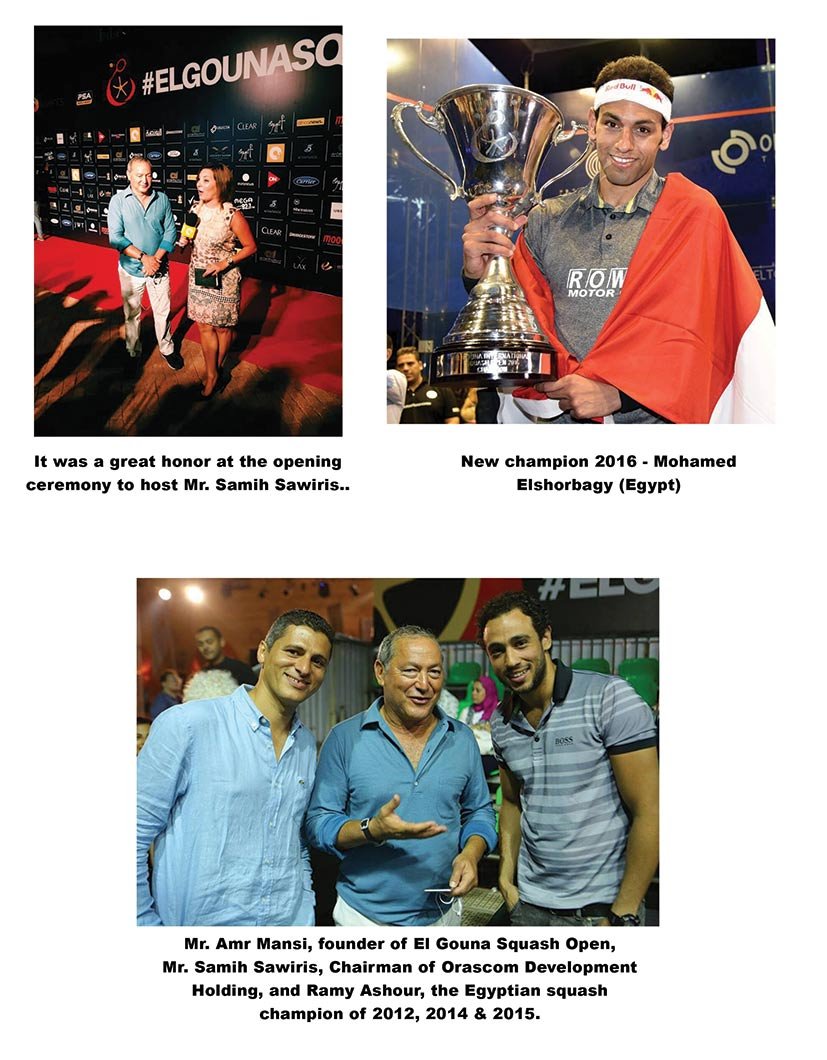 Many VIP's attended the closing ceremony, among them the Minister of Youth and Sport Eng. Khaled Abdel Aziz, the Red Sea Governor Major General Ahmed Abdullah, Samih & Nagib Sawiris, and many other distinguished guests. 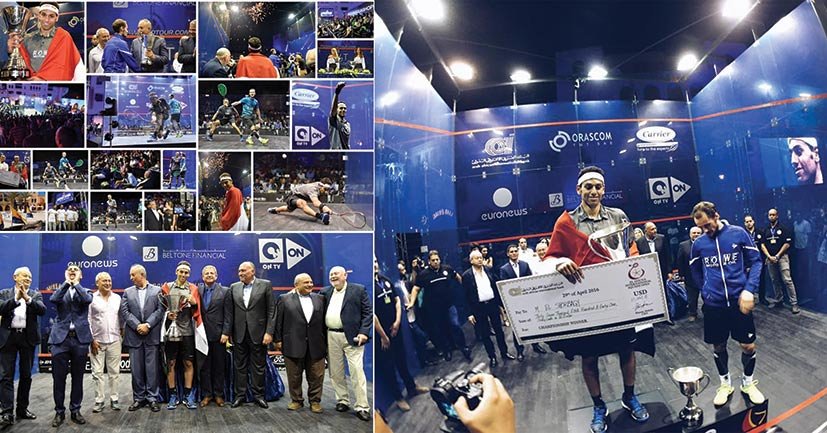