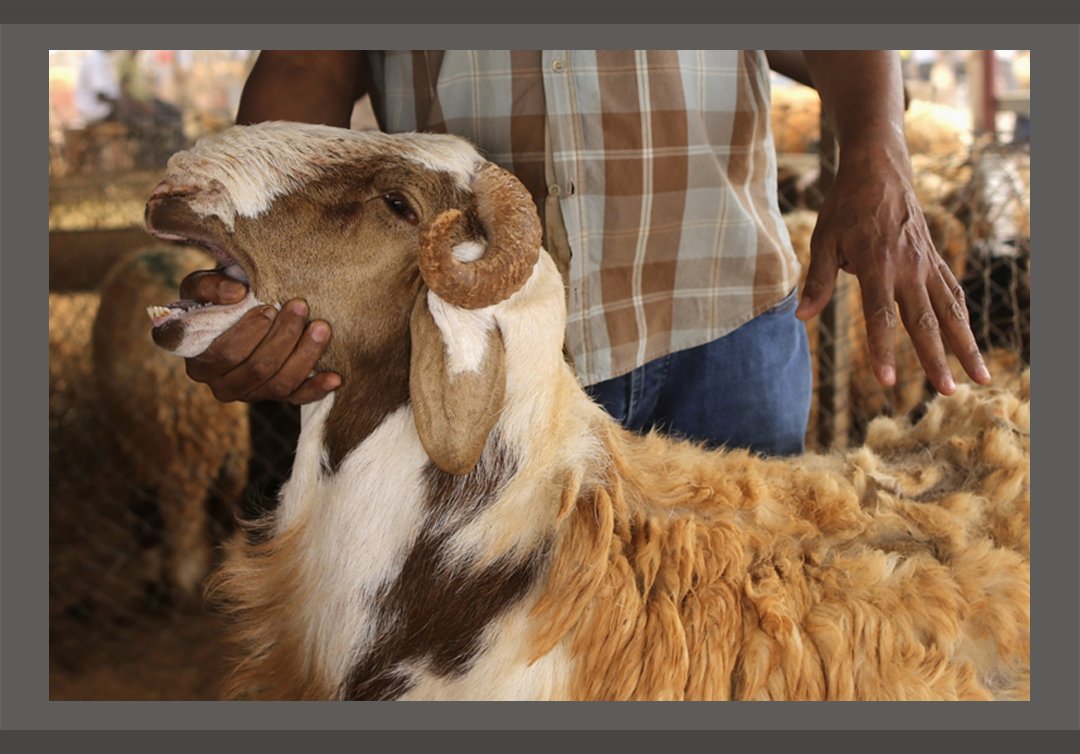 Eid Al Adha, the second of the two major festivals celebrated by Muslims, is expected to fall on 23 September this year, astronomers in the Gulf have said.

Muslims had celebated Eid al Fitr last month, after a month of fasting during Ramadan.

Eid Al Adha is marked on the tenth day of Dhu Al Hijjah, which is the last month in the Islamic calendar.

Eid Al Adha, which is also referred to as the 'Greater Eid' or the 'Feast of the Sacrifice', is observed to commemorate the willingness of Ibrahim to sacrifice his son Ishmael as an act of obedience and submission to Allah (God).

Eid al Adha also marks the end of the Hajj pilgrimage, in which millions of Muslims visit Mecca in Saudi Arabia during the month of Dhu Al Hijjah.

In India, the festival is more commonly known as Bakra Eid or Bakri Eid.

Given that Eid Al Adha is likely to fall on a Wednesday, people in the Gulf are likely to get a four-day holiday this year as Muslims usually celebrate the festival over four days.