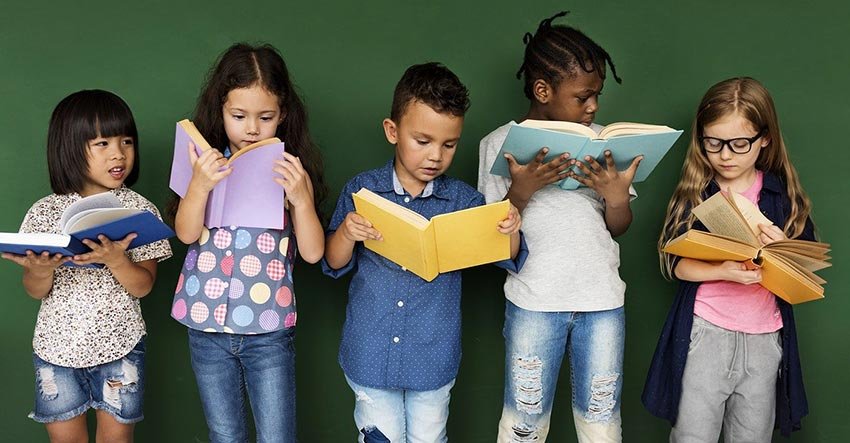 In a way to make children and youth reading, the competitions of the newly-launched National Reading Program (NRP) by the Ministry of Education opened for students and teachers nationwide.
The program aims at making the students nationwide reading to enhance their language skills. The program comes within Egypt’s Agenda of 2030 Vision, in cooperation with the United Arab of Emirates.
The NRP annual competition has four categories, the ministry announced, saying that LE 5 million were allocated for each one. The first one is titled ‘Knowledge-based Competitiveness” which will be held among the students in primary, preparatory and secondary schools, besides the educational religious institutions of Al-Azhar.
The second category is “the Diamond Blog” for the academic students and the first winner all over the state’s universities will be granted LE 1 million all over the state.
“The Intellectual Teacher” is the third category of the competition where applicants should be teachers and must reach up to 30 Arabic-language books, including five books on the education and 25 others on the general culture and knowledge.
The fourth category titled “Enlightening Institution” as the social organizations have to offer their projects that participate in enhancing and boosting the program’s goals. The winner will be provided LE 1 million.
The participants can read in any field they want but the fields should not be less than five. The names of the winners will be announced in June 2020 as the first winners of the four categories will be granted LE1 million each.
Al-Wafaa primary school in Hurghada, Red Sea, was the first school to announce its participation all over the state since the opening of the competition last week. (Source: Egypt Today)