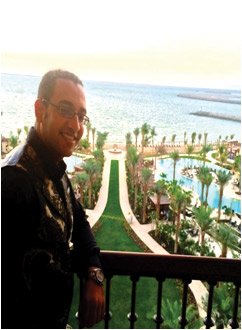 Mahmoud Safwat:
Because dreams start with insisting on achieving them it was my desire to study in a professional and scientific way at the German Hotel School.
I have trained at Steigenberger Golf Resort El Gouna and graduated with high marks but my dream was not fulfilled yet: to work in a Four Seasons Hotel, surely one of the biggest hotel chains all over the world. Increasing my experience in several 5 star hotels finally lead me to where I am now: An important part of the Dubai Four Seasons Team. 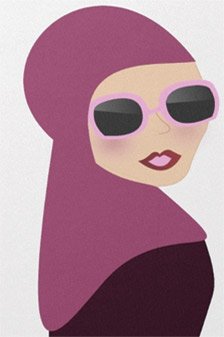 Sarah Fady:
My education and training at the German Hotel School gave me so much and enabled me to become the probably youngest reservation manager allover Egypt by the age of 22 at Steigenberger Golf Resort El Gouna. 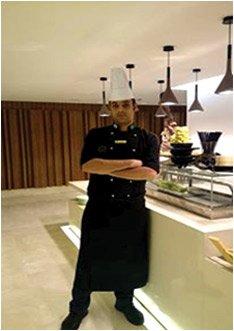 Mahmoud Farag:
Thanks to the German Hotel School in El Gouna which put me on the professional road.
I have joined Narcissus Oulaya Hotel in Ryad two years ago and have shortly been promoted to the position Executive Kitchen Chef. 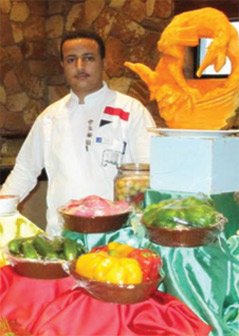 Hussein Fackry:
First, I would like to thank everyone shared in building the German Hotel School out of my heart and to thank the school that looked after us since I was fourteen when I went there. In this early age, we realized our aims for seeking a bright future.
I had my training in Sultan Bay Hotel in El Gouna during my studies. When I graduated, I worked for several big hotels in the Red Sea, like Intercontinental, Coral Beach and Serenity Hotel. Now I work as an assistant of the head chef at Iberotel Makadi Beach hotel in Hurghada.
I am still young, and that is an evidence of the education quality we have had at the German Hotel School.