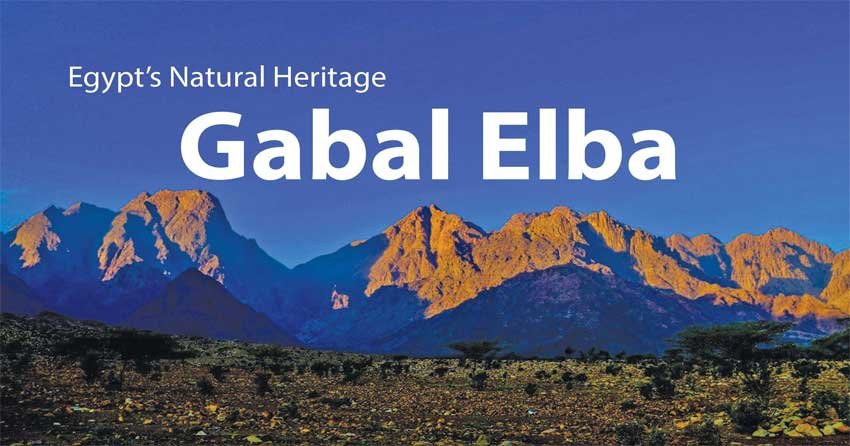 Gabal Elba is one of a series of coastal mountains located in the extreme southeastern corner of Egypt. With a maximum height of 1,437m, it has a high percentage of mountainous precipitation than any other area in the Eastern Desert. There are several factors for this phenomenon: the closed proximity of mountains to the Red Sea, the seaward direction of its slopes and the altitudinal effects. The abundance of moisture and the geographical position allows the richest flora and fauna of any desert habitat in Egypt! It is one of Egypt’s biodiversity hot spots.

About 458 species have been recorded in Gabel Elba; it gives rise to an interesting faunal variety, especially on the north and northern slopes of the mountains and at the higher elevations. Almost 40 bird spices have been recorded as breeding in the region.  Some of them even not recorded elsewhere in the country.

Mist and fog shroud the summit of Gabal Elba in the early morning, drenching mountains for most of the year that creates a humid oasis. Rain usually falls during winter, but due to many factors it can be a draught for several years.

Gabal Elba is real paradise for naturalists in Egypt!

Photos for Exhibition planned in May 2018 at France: 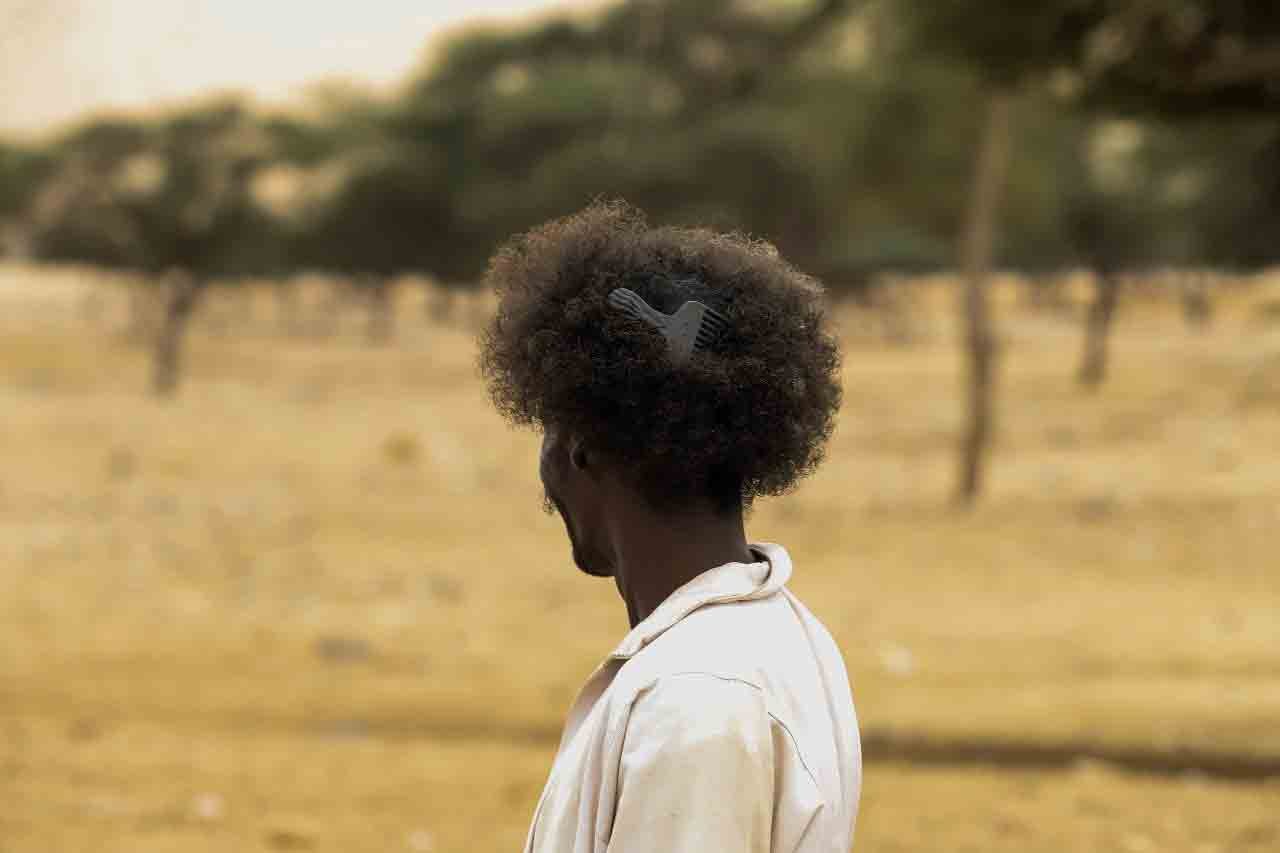 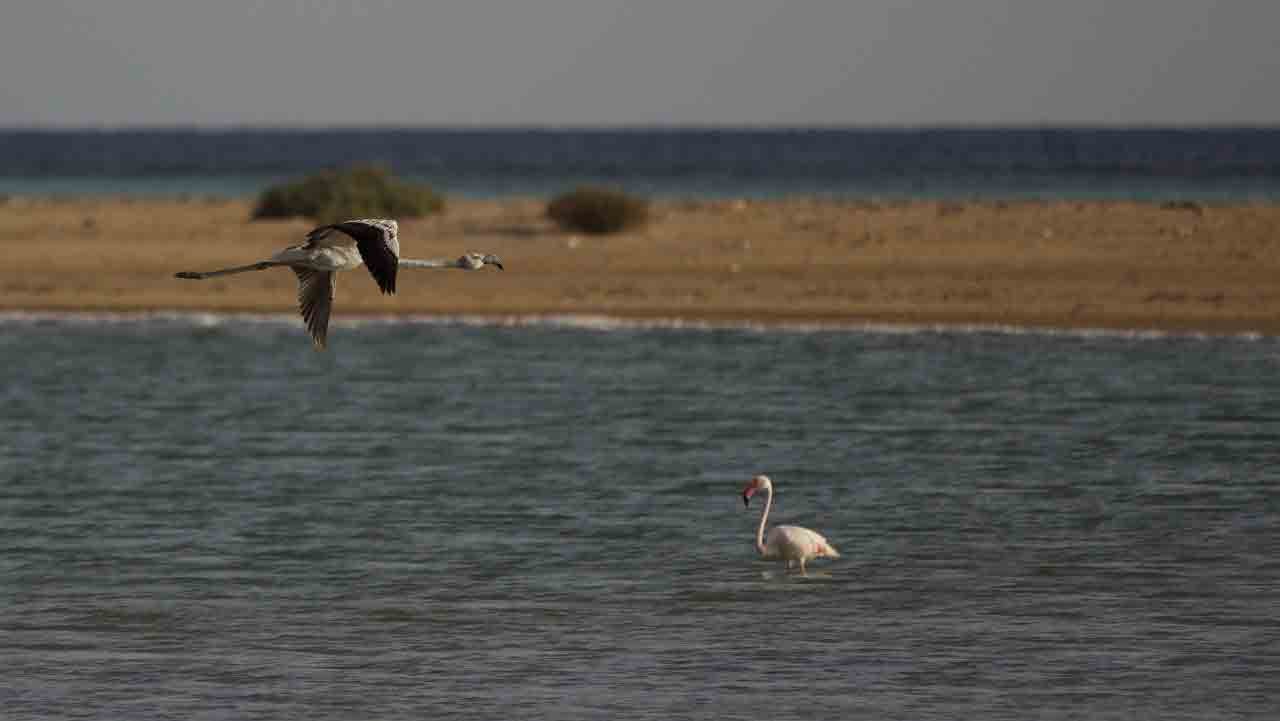 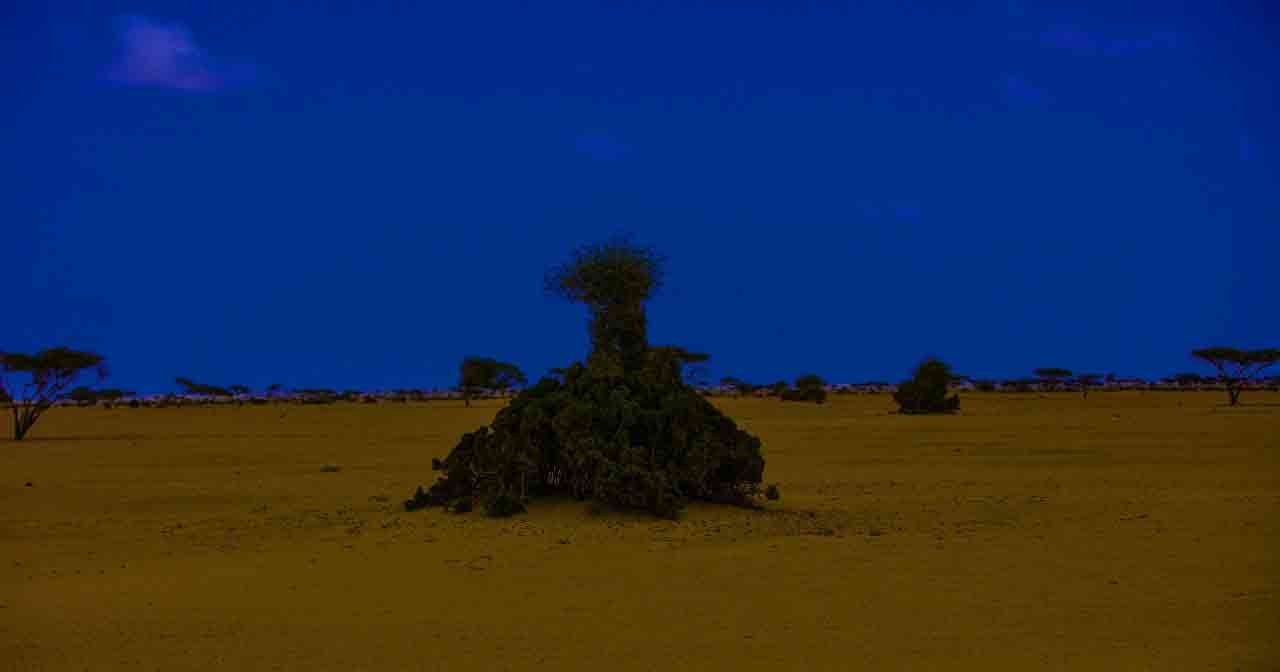 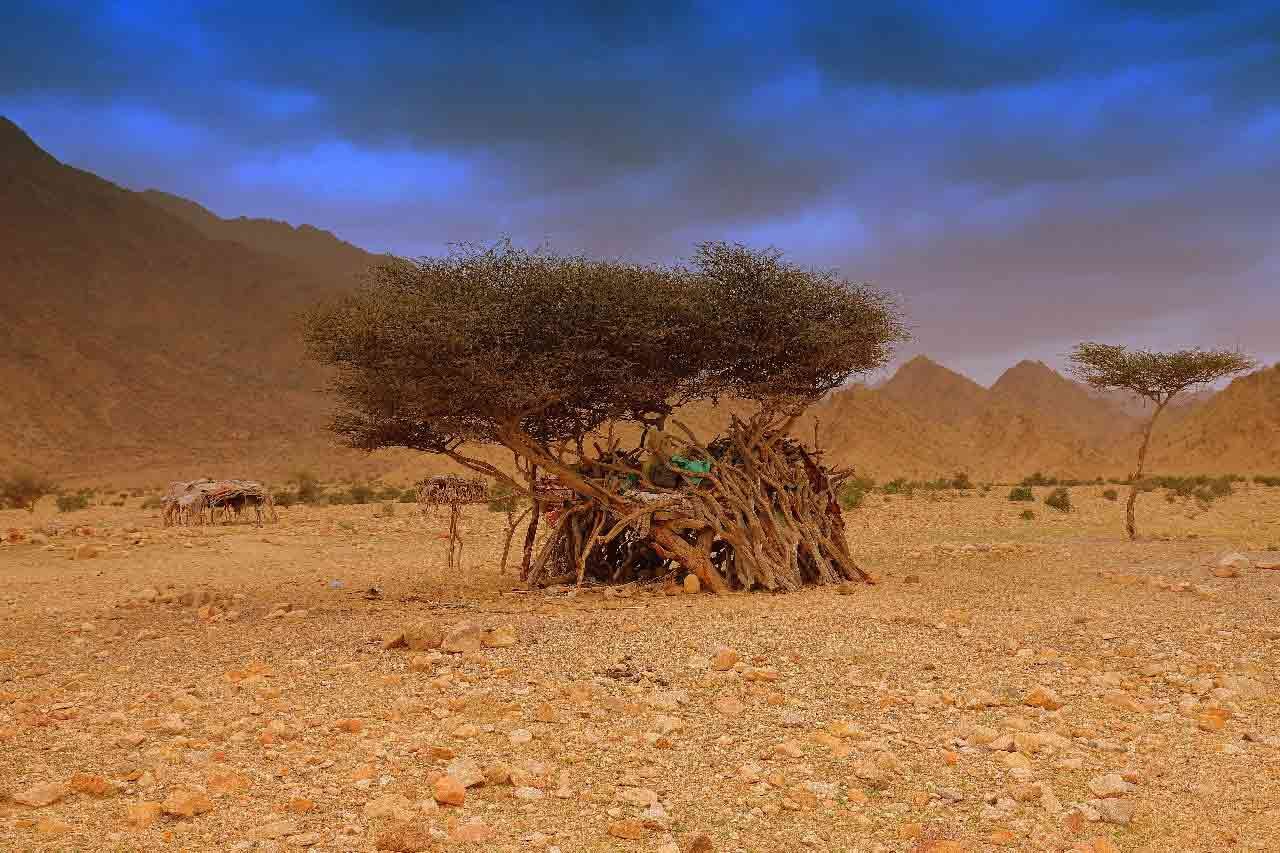